Labour would do little to reverse the Tories’ regressive plans

Source: Britain’s poor face another round of painful benefit cuts

Thanks to Sean H.

Source: Theresa May pledges to push on with cuts to corporation tax 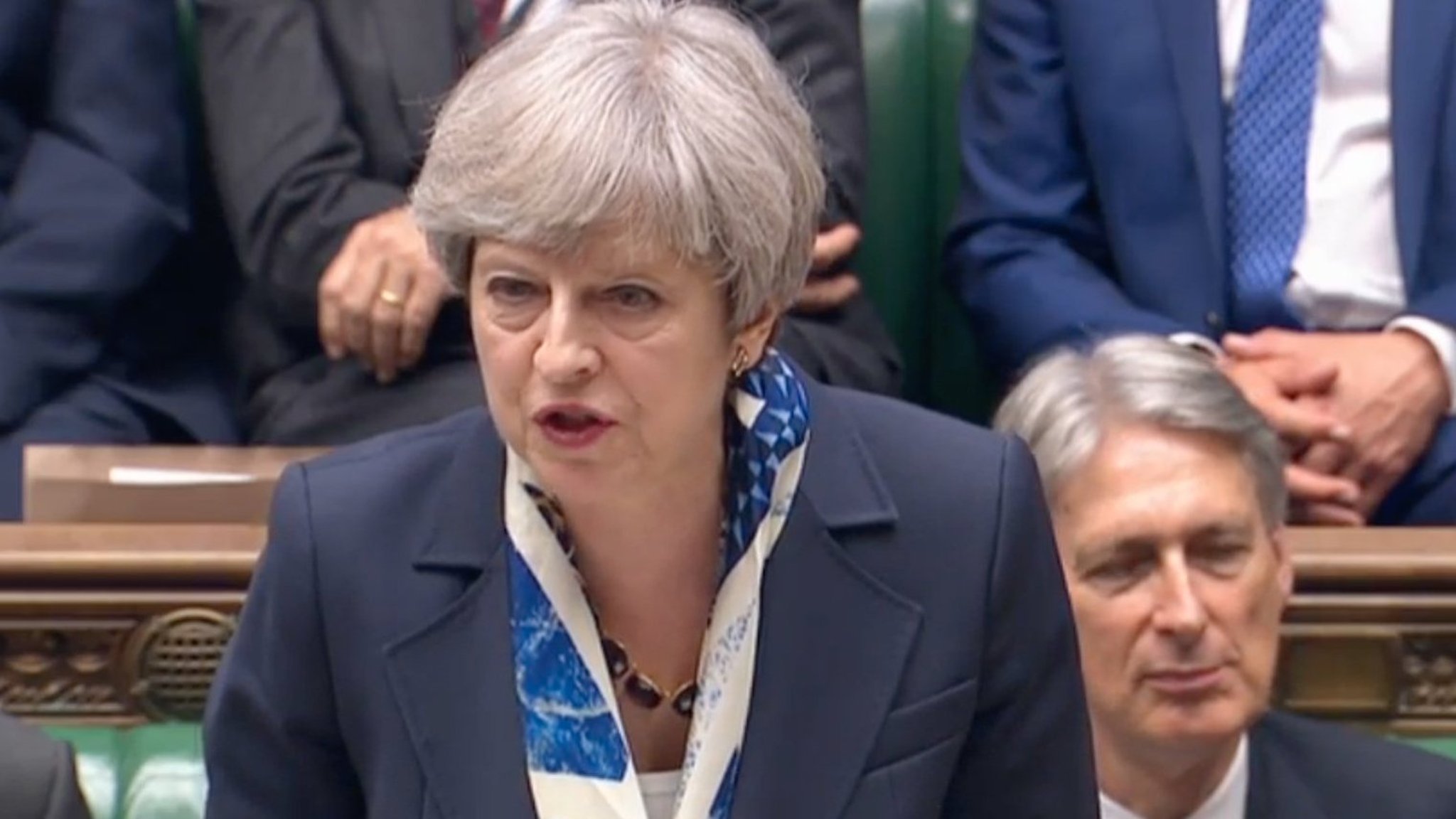 Thanks to Alex D.

You will, of course, be exploring George Osbourne’s 8th budget in much more detail in your lessons this week and next. Read ahead, watch the news – given the updated economic forecasts do you think this is the budget the UK economy needs?

How much tax should global companies like Google and Starbucks pay in the UK?

With the global economic outlook gloomy, interest rates at record lows and high levels of public debt, policymakers will have to be creative should they decide the economy needs a ‘kick’.

The sultanate is expected to post a budget deficit equivalent to 17.7 per cent of GDP in 2015

Something of George Osborne’s nightmares, a budget deficit of 17.7%, thanks, in part, to the collapse in the price of oil. Shows the risks of primary commodity over-dependence. One positive though, could be the removal of the superfluous subsidy of petrol.

Thanks to Dominic R.